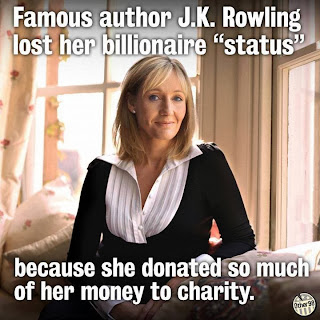 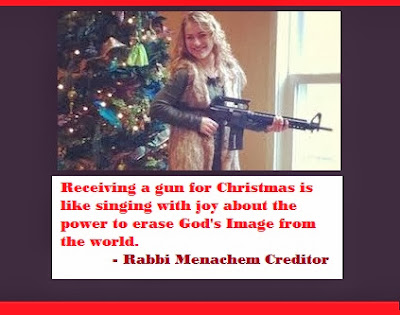 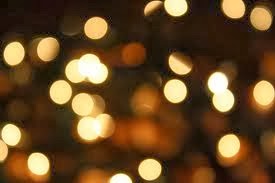 Honored to share a blessing and some Torah this Friday morning! And you're all invited to the UJA-Federation of New York pre-Shabbat event on our FB page at 2pm Eastern today! https://www.facebook.com/ujafedny Shabbat Shalom!