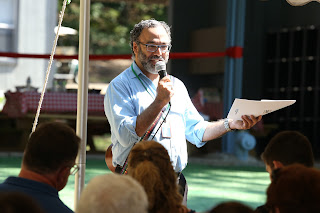 Rabbi Menachem Creditor serves as the Pearl and Ira Meyer Scholar in Residence at UJA-Federation New York and was the founder of Rabbis Against Gun Violence. An acclaimed author, scholar, and sought-after speaker with over 1 million views of his online videos and essays, he was named by Newsweek as one of the fifty most influential rabbis in America. His 26 books and 6 albums of original music include "A Rabbi's Heart," the global anthem "Olam Chesed Yibaneh" and the anthologies "When We Turned Within" and "None Shall Make Them Afraid." He has been involved in the leadership of American Jewish World Service, AIPAC, the Rabbinical Assembly, and the One America Movement, an organization dedicated to bringing together Americans of different faiths and opinions. He and his wife Neshama Carlebach live in New York, where they are raising their five children.

A Prayer for this Moment, Standing at the Mountain

A Prayer for this Moment, Standing at the Mountain  © Rabbi Menachem Creditor Dear, Holy One, You, who abide in the highest heights and the ... 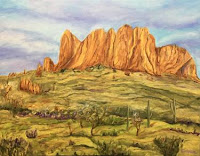