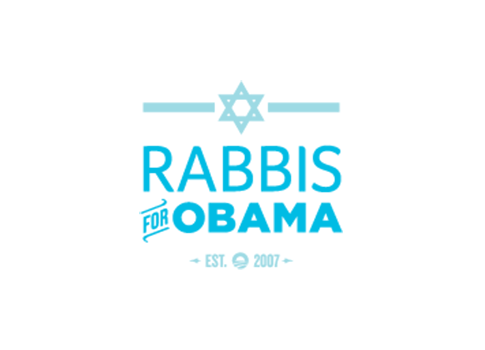 In response to the RJC and RNC (and, by extension, JewishPress.com and others aligned with the Romney Campaign) latching onto the inclusion of rabbis connected with Jewish Voice for Peace in the just-launched Rabbis for Obama: Simply stated: by fomenting discord, the Romney base is siphoning energy from and ignoring the actual purpose of Rabbis for Obama.

But I believe an affirming and important realization should also emerge from this constructed kerfuffle: The media paying attention to this indicates that Rabbis matter in American politics. And so the (correct) disapproval surrounding the inclusion of JVP points to two truths for our Jewish community: JVP is not worthy of being part of a rabbinic group, and rabbinic groups matter enough to acknowledge and correct political errors.