What is Yom Kippur? Yom Kippur is a Jewish holiday in which people ask for forgiveness. It's marked by fasting and abstaining from things that give pleasure and comfort. Yet, "Yom Kippur is the happiest day on the calendar," said Rabbi Menachem Creditor. "It's a day where I get to start again. I get to be forgiven," he told InsideEdition.com. Rabbi Creditor urges people to "think of someone that you know whose feelings you might've hurt even accidentally, and take the moment and go apologize." #InsideEdition 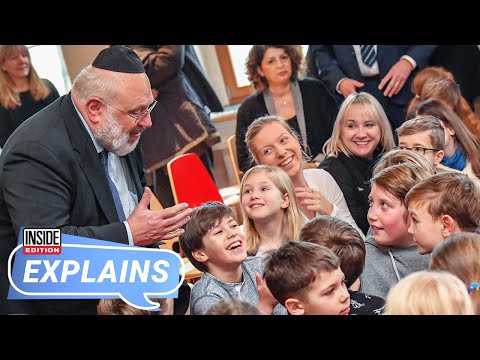