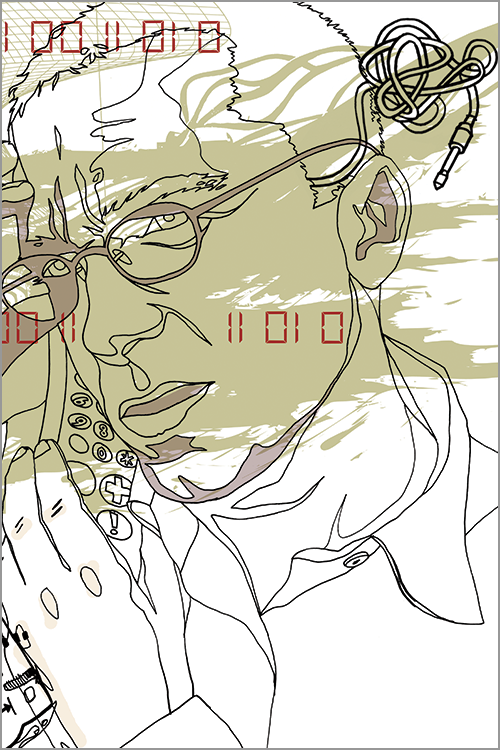 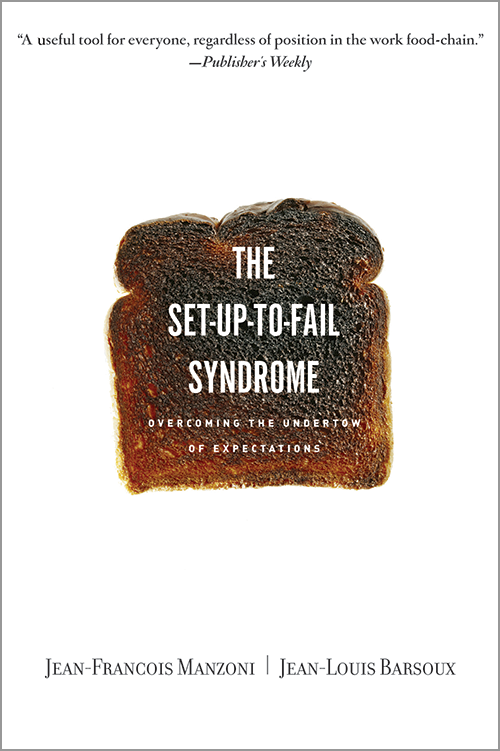 Management consulting is an industry built on facts. A "fact-based decision" (a phrase that returns 1.8 million Google results) requires legions of analysts to gather and crunch data, and it so happens that consulting firms supply precisely such people. Facts appear to de-politicize decisions, imposing objectivity and facilitating difficult choices. Who but an imbecile could be against reaching for data?

Peter Drucker, arguably the greatest management scholar of the past century, was certainly no imbecile, yet one of his most important insights gets ignored in the rush for facts. As he wrote in 1973's: "Most books on decision-making tell the reader: First find the facts. But executives who make effective decisions know that one does not start with facts. One starts with opinions...The understanding that underlies the right decision grows out of the clash and conflict of divergent opinions and out of serious consideration of competing alternatives. To get the facts first is impossible. There are no facts unless one has a criterion of relevance."

Consider how Drucker's view contrasts with the typical corporate process. Decision makers may have a general sense of stakeholders' opinions, but in their eagerness to act and to avoid controversy they do not probe to understand these perspectives fully. Rather, they quickly make a decision and then marshal facts to support it. Indeed, one top consulting firm has boasted for decades of an approach that develops an early hypothesis and refines it over the course of an engagement — rather than testing many competing hypotheses in the search for the one that best represents the truth.

A company channeling Drucker would tackle matters quite differently. It would surface opinions very clearly, possibly through anonymous questionnaires or structured interviews of key staff by a neutral party. The company would also push executives to state the measure of a good decision, pushing them to think about criteria for future success rather than historical metrics. It would insist that opinions be linked to fact-based tests that would validate or disprove the view. Then it would frame a decision as a true choice between well-elaborated and mutually exclusive alternatives. Rather than focus the process on getting the right answer, it would anchor on asking the right questions.

Clearly, this approach is more valuable in some situations than others. If a decision is an operational one much like judgments the company has made effectively many times before, and there is little change in the external environment, then there is no reason to tinker with a successful process. However if the company is encountering rapid industry change, poorly understood competitors, or new types of customers, Drucker's view becomes invaluable. The right questions provide a clear compass heading, even if the right answers seem devilishly complex.

In a time of major shifts in our economy, when disruptive forces seem to lurk around every corner, Drucker's insight of nearly 40 years ago is more pertinent than ever. By all means, find the facts and create agreement. But first know the opinions and seek dissent.