December 20 at 5:27PM by Dennis DiClaudio

Did you happen to notice how a week ago, when Republicans blocked a Senate bill that would have paid for health care coverage for 9/11 First Responders, there was this deafening sonic boom of complete silence that emanated from the cable and network news offices, and then how, after Jon Stewart dedicated an entire episode of The Daily Show to the bill's defeat and its resulting silence, all of a sudden people started to talk about how maybe this was kind of an important thing that somebody should have told people about?

You did notice that? Well, you're not the only one…

In the wake of Stewart's show, ABC's Jonathan Karl ran a story on World News and the cable nets seem to have woken up to the bill's existence. On Sunday, New York Senators Chuck Schumer and Kristen Gillibrand announced that a revised version of the bill, which reduces the cost from $7.4 billion to $6.2 billion — the measure is offset by closing a corporate tax loop hole — had gained at least some GOP support. Indeed, several prominent Republicans have come out in support of the bill with Fox News Sunday's Chris Wallace calling it a "national shame" that the legislation has yet to be enacted.

Sen. Gillibrand thinks there might even be enough Republican votes to getthis piece of crazy liberal legislation passed…

"I believe we now have more than enough votes to pass this legislation. We have been working extremely closely with a number of Republicans and have made a series of changes to the bill. Americans will be watching closely over the next few days and expecting the Senate to do what is right and fulfill our moral obligation to these heroes."

Wow! Who'd have thought that reporting on an issue could actually produce real world results? Seems so counter-intuitive, doesn't it?

In case you missed it, The Daily Show 9/11 first responder episode is after the jump.

The Daily Show airs Monday through Thursday at 11pm / 10c. 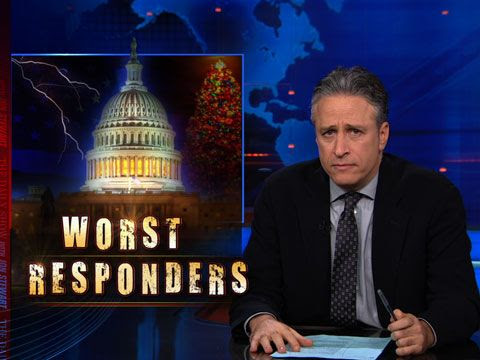 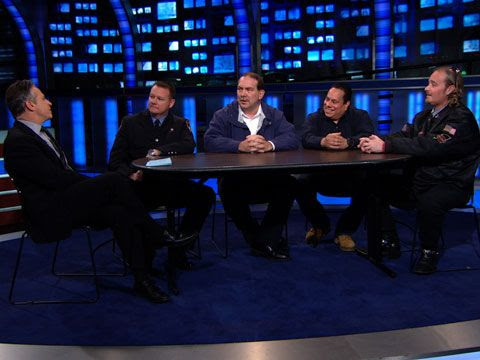 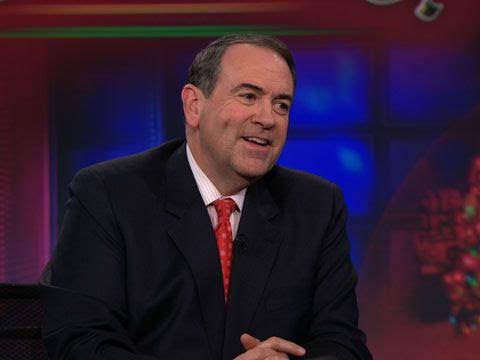